The Twitch Stream Team from DLCGamesTV is hosting a fundraiser for the entire month of July. This is their second year raising funds for the First Responders Children’s Foundation. We recently spoke with the head streamer, Dan of DLCGamesTV, to get more information on the month-long stream event , and why they picked this cause to support.

First Responders Children’s Foundation is holding a campaign called Mental Health For Children Of First Responders. This organization helps provide mental health services and other needs for children who have experienced the loss of a loved one who was a first responder in the line of duty.

“I’m doing this Charity because it means alot to me, not only as someone who’s been saved multiple times BY First Responders, but also having family and friends who are / were, and it’s my way to support them should anything unfortunate ever happen.”
~ Dan of DLCGamesTV

You can watch them all month long on their Twitch Channel DLCGamesTV. Below is a list of some of the games they have told us they will be playing. To incentivize donations for the cause, they also set up Events, and Challenges to help raise funds for the charity.

Games To Be Played

Sponsored by Hellfire Hot Sauce! Use Code Doomed for 20% off your purchase! 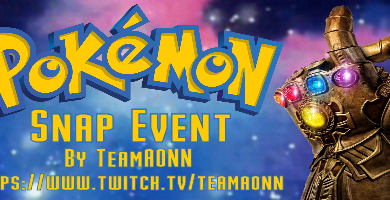 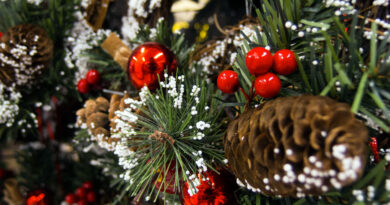